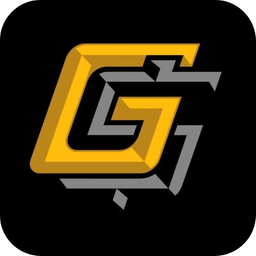 After eclipsing the heavy favorite in Carlos Taberner yesterday, Alexey Vatutin’s dominant victory ushers him into his upcoming match against Pedro Cachin, who will face a similar set of understated disadvantages.  Both being clay-court specialists, Cachin and Taberner will have to adjust to faster tempo of play that comes with an indoor hard-court.  Their experience and style may actively work against them being out of their element in this tournament.

Cachin currently has only two victories and a total of seven matches played on hard courts in his career, whereas Vatutin’s total of 186 matches and just over 72% win rate in matches puts him at a significant statistical advantage on this type of surface.

Having last played on an indoor hard court being back two months ago in the US Open, Cachin has not returned to prove that he’s adapted significantly.  The transition of surfaces may prove to be an equalizing force, especially with Vatutin’s two qualifying matches setting the tone for this upcoming performance, having not dropped a set to his opponents.

With a career built upon success on clay, it’s easy to understand why the books would favor Cachin and his favorable ATP ranking without considering surface’s role in the match.  However, with potentially uncomfortable conditions impacting his match, there’s reason to question the books’ assessment.

I will be placing a half unit at +174 on Alexey Vatutin to win the match via Fanduel.

BurrOaks77 is writing DAILY articles during the 2022 FIFA World Cup, right here on FlashPicks.com. Check out his picks for Wednesday's games below and if you're unsure on any of th......