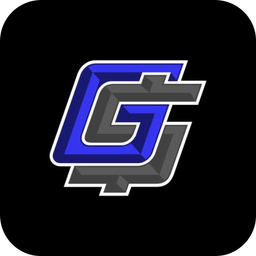 It's the MLS Cup Final on Saturday and Alex has a soccer pick for the big game!

This Saturday two of the best teams in the MLS will battle in the MLS Cup Final and it will be the Philadelphia Union vs LAFC. Every soccer player in the MLS dreams of playing in the final, but to get there you have to work hard throughout the season to pull the results needed to get into the playoffs. It doesn’t always happen to be this way but two of the top seeds in each conference are going to battle it out. Both teams are really good but I am going to single out one team that in my eyes can win it all.

The Philadelphia Union have shown all season that they are capable of winning the MLS Cup with the new signing they have brought in this year. Their front three that consists of Julian Carranza, Mikael Uhre, and Daniel Gazdag have been a powerhouse all season combining for 51 goals. LAFC is very dangerous with Cristian Arango and Carlos Vela playing up top but with the defender of the year, Jakob Glesnes in the backline and goalkeeper of the year, Andre Blake it will be very hard for LAFC to get on the scoresheet.

This will be the first time in the Philadelphia Union’s history to ever reach the MLS Cup and I think they will make the fan base proud.

It won’t be an easy task but I cannot pass up on the value that the sports books are giving us and I am going with the Philadelphia Union Moneyline as my pick.

BurrOaks77 is writing DAILY articles during the 2022 FIFA World Cup, right here on FlashPicks.com. Check out his picks for Tuesday's games below and if you're unsure on any of the ......