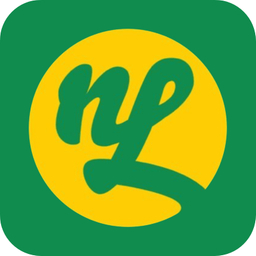 Arguably one of the most underrated players in the NBA, Jrue Holiday is in a great position to fill up the stat sheet Thursday night when the Bucks pay visit to the 76ers. Philadelphia is coming off of a hard fought physical game against Boston at home on Tuesday, while Milwaukee enters their first game of the year with fresh legs. This will be the most rested Holiday has been in several years to start the season as the Bucks were eliminated prior to the Eastern Conference Finals, and there were no Olympics this off-season. He will need every bit of this rest, as the Bucks will need him to fill a different role for the first month. With fellow Olympian Khris Middleton sidelined due to a wrist injury for the first few weeks, Holiday will immediately be looked upon to step up as the teams second scoring option behind Giannis.

During the 2021-2022 season, Holiday averaged 20.36 points, 3.73 rebounds and 7.45 assists in 11 games without Middleton in the lineup. His usage rate also increased from 23.6 to 29.8. In the three games he played against Philadelphia last year (36PRA, 32PRA, 21PRA), he eclipsed the o30.5 PRA mark two times. I look for Jrue to be aggressive on the offensive end from the jump, putting pressure on Harden and company in what just might be a preview of the Eastern Conference Finals.