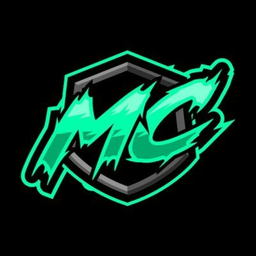 Hoping this isn't the last longshot lotto we have this season, I think a Game 7 in this series would be ELECTRIC. But here we go…

We’ve played The Wiggins/Smart 15+ combo and cashed each of the last 2 games. Do I think it will hit again? Absolutely and for the purposes of this article we’ve bumped it up to o17.5. Smart, aside from his 2-point effort in Game 2 has averaged 20 per game and has really found success driving to the right and getting to the basket. He’s also not been shy about shooting the 3-ball, attempting 7+ in every game. Remember, I said Game 2 doesn't count.

Wiggins has a shot, a longshot at that, to be Finals MVP. Averaging 18.5 a game in these Finals, he’s gone over 20 twice. He’s been consistent in his shot attempts also all series, going 12+ in every game. What can make this sweat free is if he knocks down some threes, which he’s taken 6 in each of the last three games.

Looney did us in last game picking up 3 early fouls but in his limited 16 mins grabbed 4 boards. Anticipate him getting 25+ mins to protect the rim, his L5 playing that much he cleared it each time.

If this is the end of the season, we're going out on top:

I understand if you’ve lost hope in the Celtics by this point. Every time they start to look like a predictable team, they go put out a performance like in Game 5 that turns every......